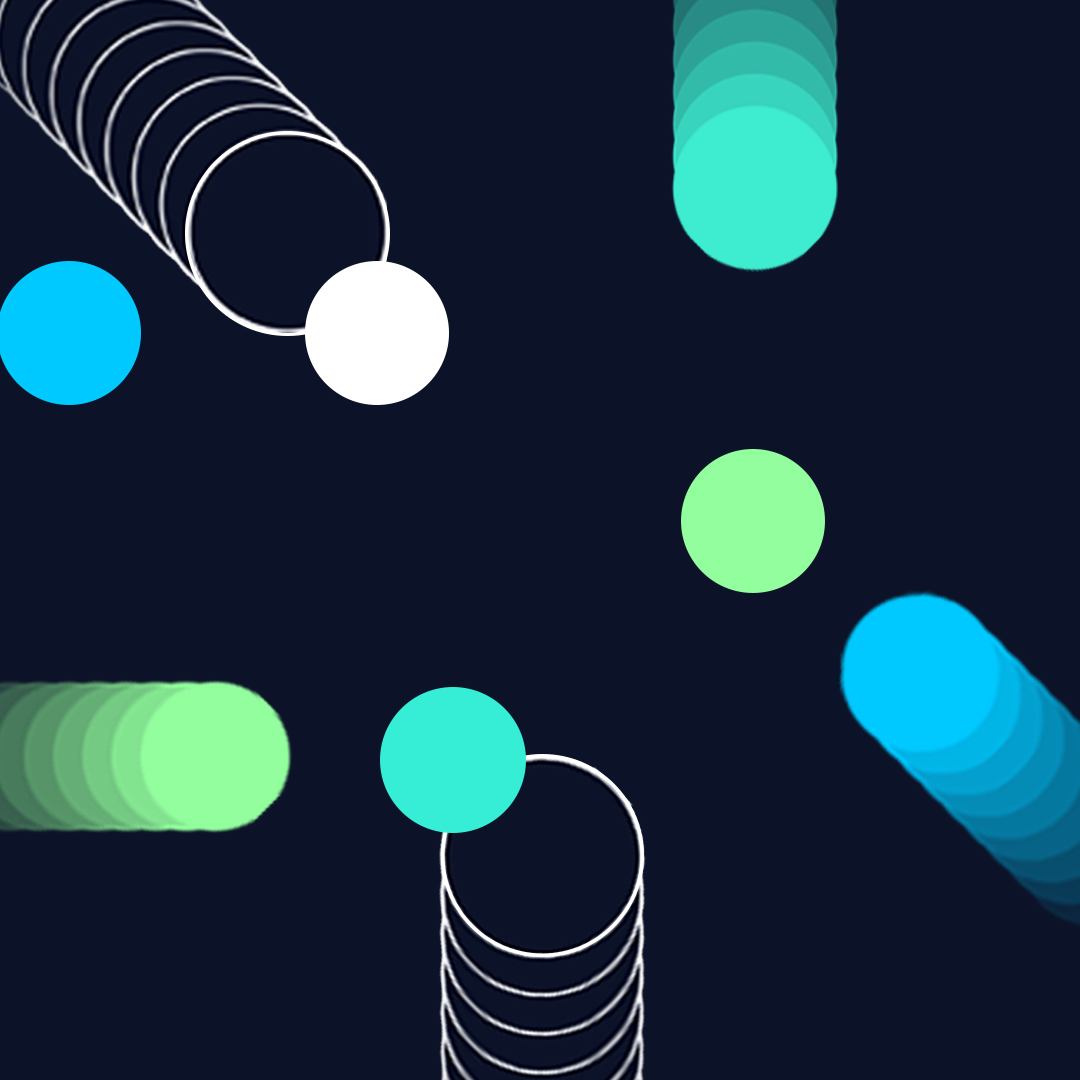 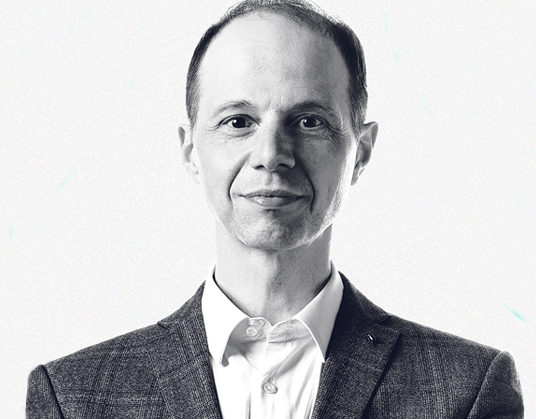 Montreal, May 27, 2021 – François Bouffard, Chairman of the Board of PROMPT, is proud to announce the appointment of Frédéric Bove as the organization’s new Executive Director. Frédéric Bove has been Vice President of Marketing and International Communications since January 2020 and succeeds Luc Sirois, who has been appointed as Quebec’s Chief Innovation Officer. Frédéric Bove will officially take up his new position on June 1, 2021.

For François Bouffard, Chairman of the Board of Directors of PROMPT: “Following a rigorous and demanding recruitment process of nearly five months, Frédéric demonstrated the qualities required not only to take over the general management of PROMPT, but also to carry out the ambitious project of accompanying the Government of Quebec and particularly the Ministère de l’Économie et de l’Innovation, as well as our partners in their R&D projects, to shape the future of a dynamic and prosperous Quebec.”

A graduate of Sciences Po-Lyon, with a bachelor’s degree in history and a master’s degree in economics and human resources, Frédéric Bove was executive director of the Lighting Cities Network (Lighting Urban Community International) in Lyon. On his arrival in Quebec in 2007, he became responsible for implementing the vision of the lighting plan for the Quartier des Spectacles and then joined Moment Factory as Director of Development and Strategies. His skills were also put to good use as project manager for the HEC Montréal-Mosaic research centre, and as a lecturer in creativity and innovation management. From 2014 to 2020, he served as Executive Director of the Centre Jacques Cartier, a cooperative organization between Quebec and France that organizes the annual Entretiens Jacques Cartier. Lastly, since 2014, Frédéric has served as Secretary on the Board of Directors of Bixi Montreal.

“I would like to thank the Board of Directors of PROMPT for their trust. I am committed to continuing the work we have started, with the support of the great team already in place, using my experience in innovation ecosystems,” explains Frédéric Bove. “Contributing as Executive Director to the prosperity and future of Quebec, my home province, is a wonderful challenge that I look forward to taking on.”

PROMPT, based in Montreal, is an industrial research cluster specialized in the new information and communication technologies sector. Through the implementation of funding programs (artificial intelligence, cybersecurity, quantum computing, 5G, etc.), PROMPT secures funds (from Quebec’s Ministère de l’Économie et de l’Innovation) to accelerate collaboration between the entrepreneurial and scientific worlds, propel Quebec innovation to the forefront, and increase Quebec’s competitive edge in the world. In 2019-2020, PROMPT targeted more than 100 projects for a total value of $79,655,923.